by Blacken My Melody 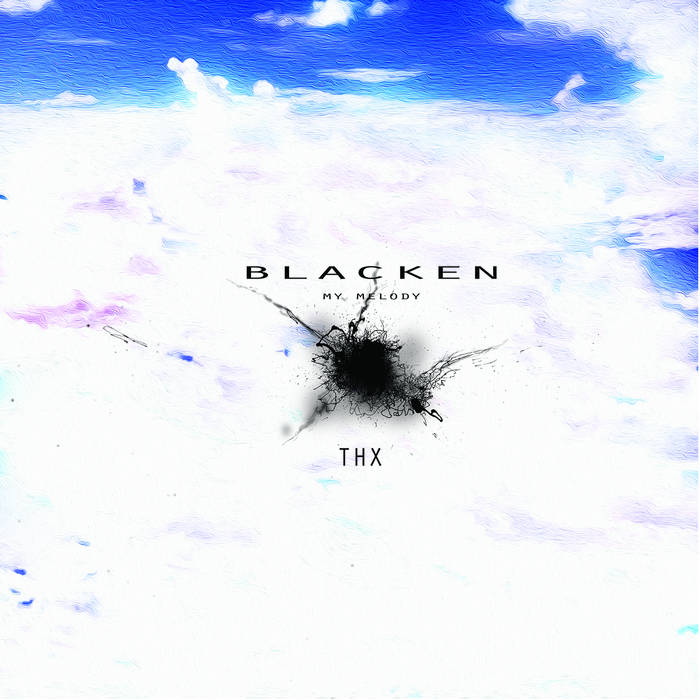 Blacken My Melody was founded in early 2011 by Birt and Daniel.
Robert a long-lasting friend of them joined a few months later and with Leon they found their actual line up in September 2013.
Their newest EP "THX" was released in Dec 2013.
Birt - Vocals/ Guitar
Daniel - Guitar
Rob - Bass
Leon - Drums ... more

Bandcamp Daily  your guide to the world of Bandcamp